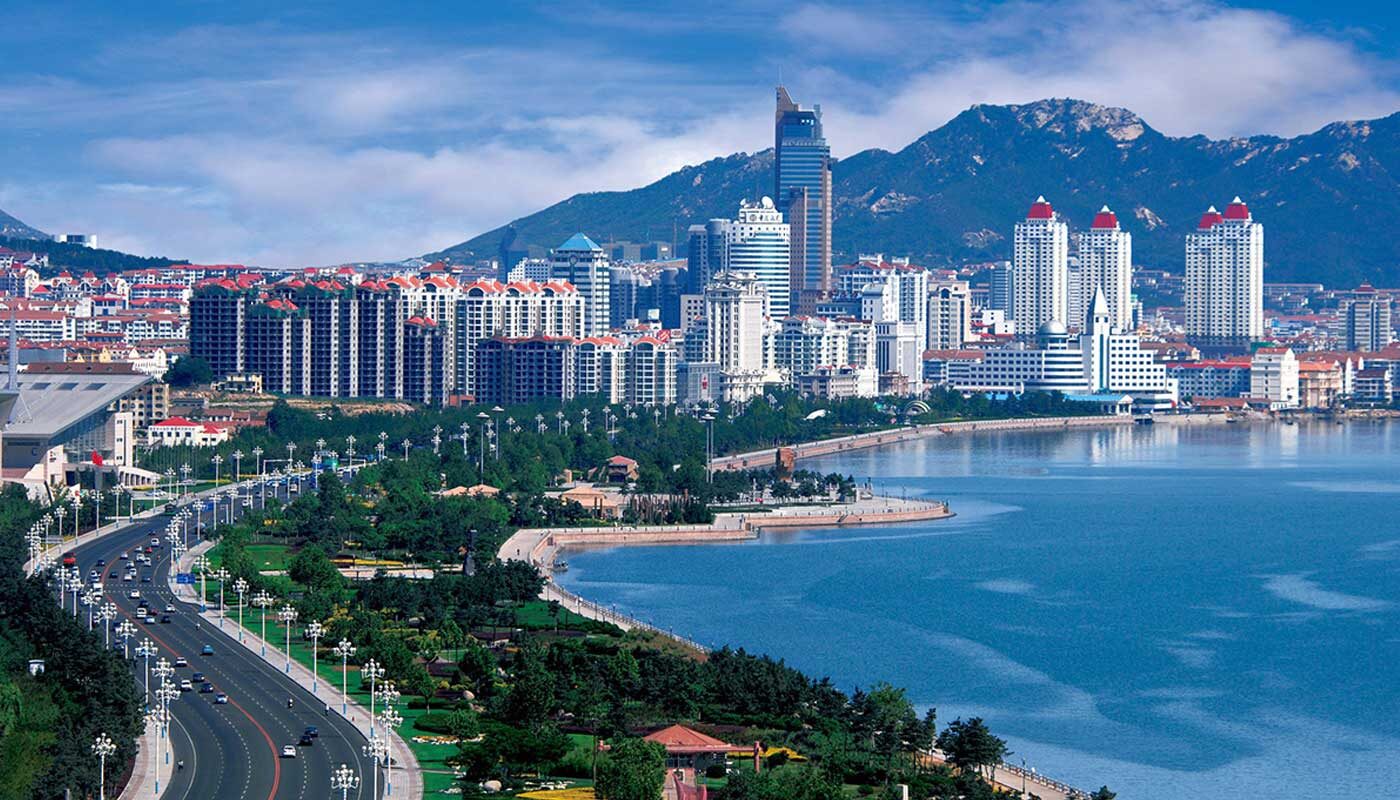 Weihai, dubbed as China’s “Garden City”, rests along the shorelines of the northeastern end of Shandong. Weihai is the closest city in China facing Korea. The region also boasts of its lush forests, picturesque islands, and almost 600 miles of coastline. Weihai is a leisurely-paced, seaport city. Because the city is flanked by sea in three different directions, Weihai is one of the busiest ports in China.

Weihai’s yearly average temperature is 12.7°C (55°F), and an average rainfall of up to 900 mm (35.5 inches). There are four seasons in Weihai, making Weihai a prime travel destination. It is also worth noting Weihai’s clear water, clean air, and low noise level all make Weihai the most livable city in China.

Weihai’s history can be traced back to about 7,000 years. In 1398, the Imperial Ming Dynasty set up its first camp, called Weihai Guard. And later in 1898, the land was leased to Britain. It was returned to China in 1930. The City of Weihai was established in 1945.

Longshan Mountain, where Huaxia Scenic Area is located, is the southwest part of the Weihai Likou Mountains, and was home to green trees, abundant wildlife and natural beauty. There stood an ancient temple, known as the Taiping Nunnery, which was the largest Buddhist place of worship in Weihai since the Qing Dynasty (1636-1912). Before 1912, the temple had been prosperous – as records show, Buddhists from Jiaodong (now known as Yantai, Weihai and east Qingdao of China’s eastern Province Shandong), would gather here at every temple fair, creating a picture of extraordinary bustle.

In the 1950s, a silkworm farm was built on Longshan Mountain, bringing damage to the ecological environment. With the acceleration of the urbanization of Weihai City, the demand for building stone soared. Remote from the urban area, the mountain turned into the central mining area for the region. Over a period of 30 years, it became home to 26 mining businesses. When mining, the miners adopted detonator blasting, causing abrupt separation of the stone from the mountain, causing the body of the mountain to become dry and riddled with holes. This led to accelerated degradation of the site through erosion, flooding, loss of topsoil, etc. 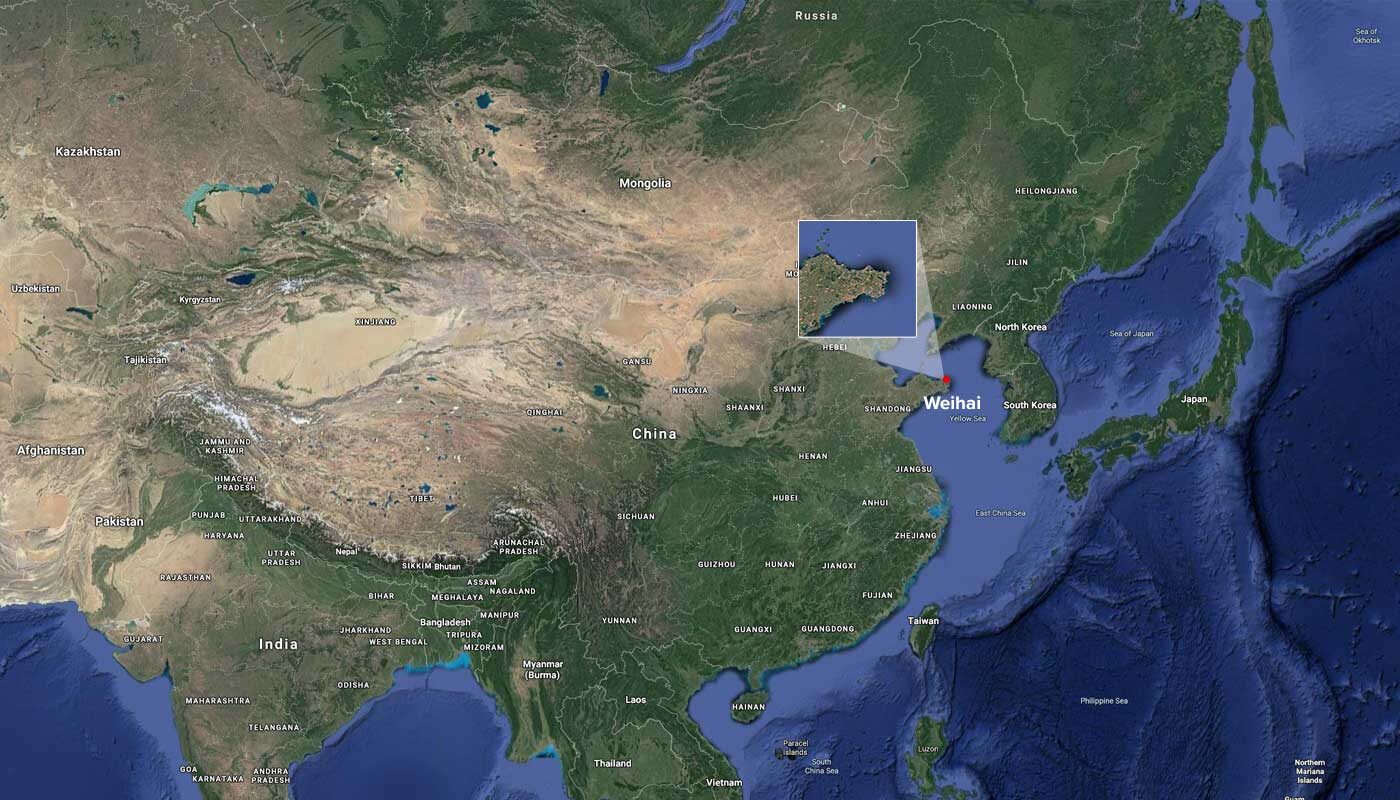 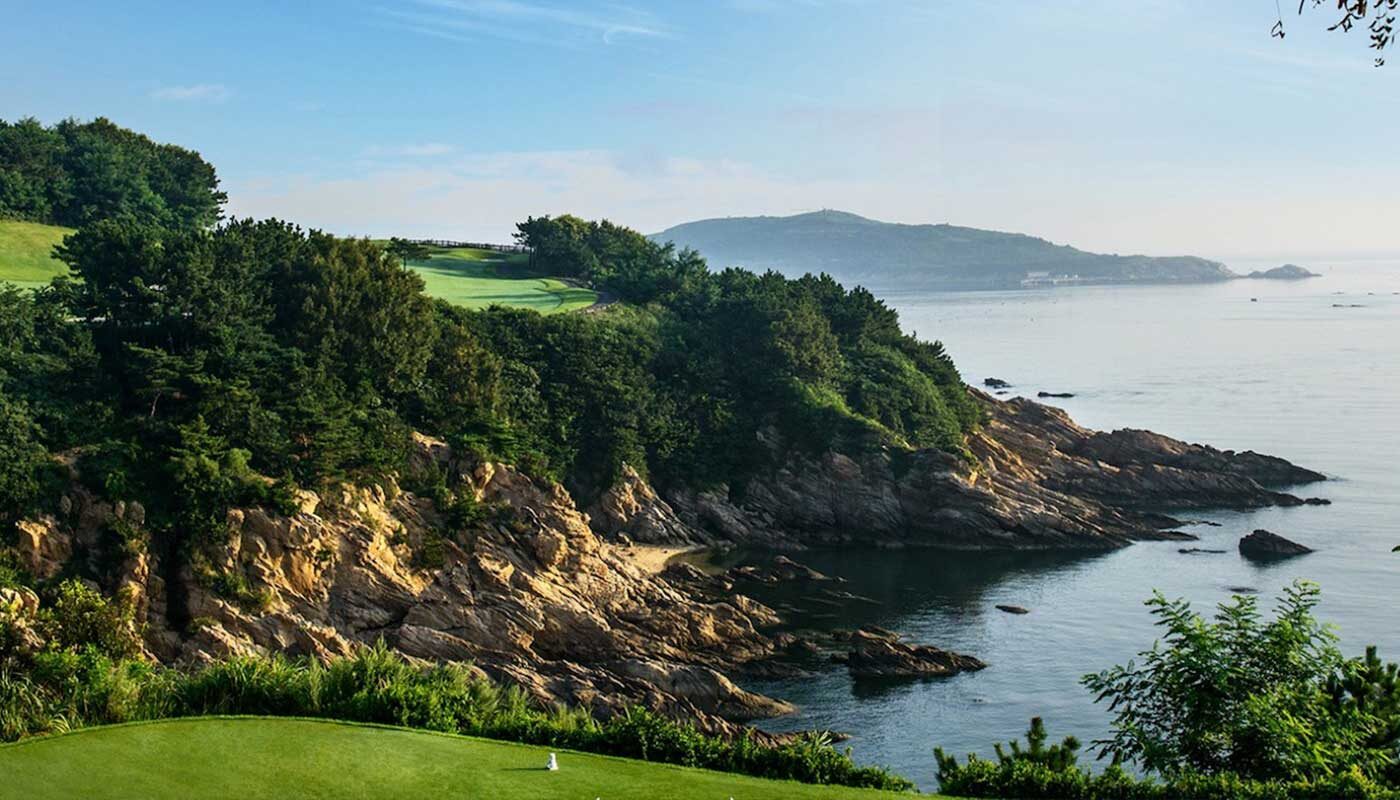 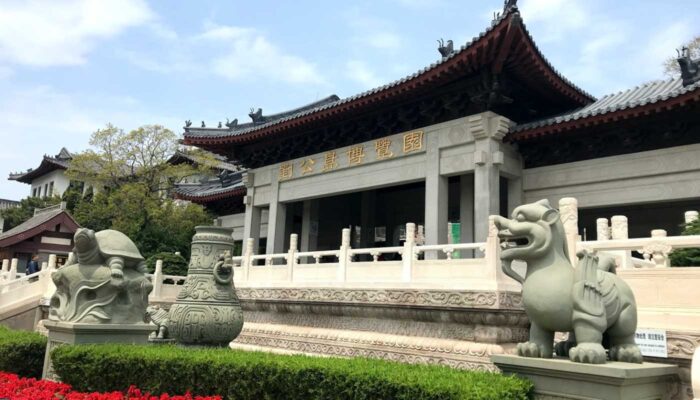 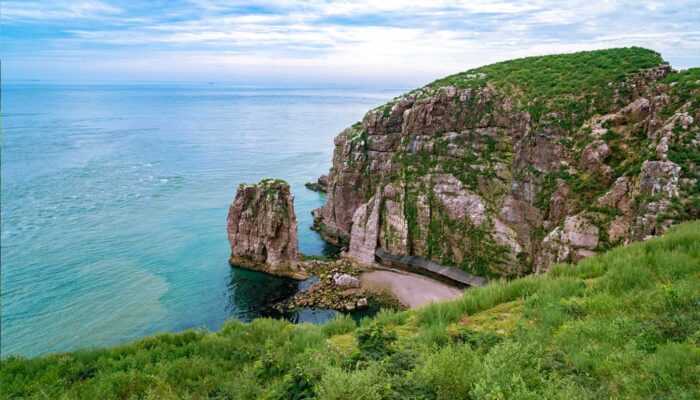 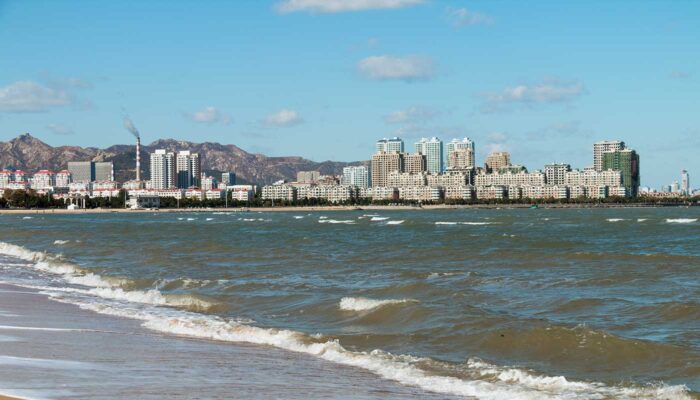