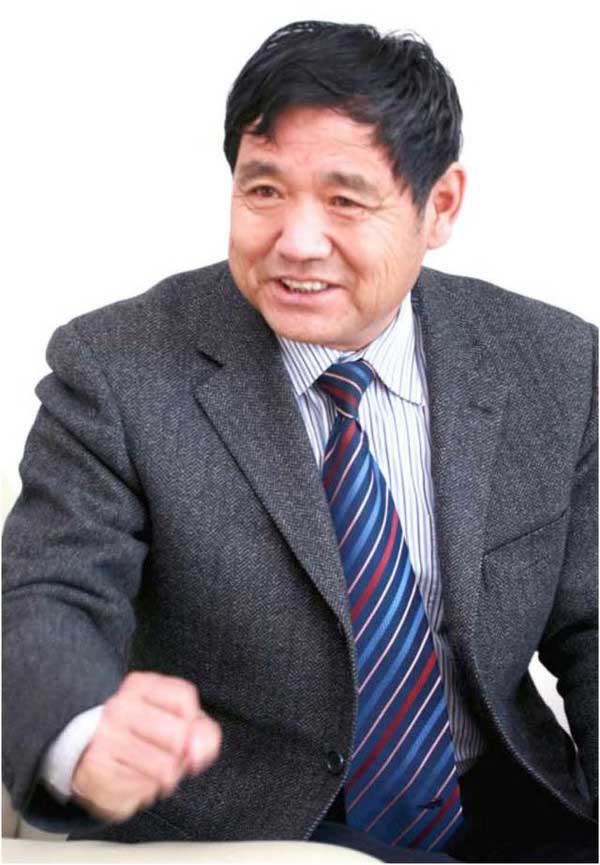 Patriot Who Loves His Country

Xia Chunting was born in January 1955 in a small village of Huancui District, Weihai City, Shandong Province. Since his childhood, he has been curious, creative and had an earnest interest in nature, literature and the arts.  He has also continued to have profound feelings for Longshan Mountain. Having witnessed the mountain deteriorate over time from unmitigated mining exploitation—once a profusion of natural beautiful to total devastation—he was determined to restore the mountain, hills and forests. One day, when he had the abiity to do so, Longshan Mountain would be a lush, green mountain with clean water.

When Mr. Xia was 30 years old, together with his wife, he spent their last 48 RMB (approx. $15) on setting up a modest cement pipe factory in the small courtyard of their home.  After much work and realizing some success, he transitioned to construction machinery in 1994. In 2003, he was finally ready and took up restoring the abandoned mine pits and quarries on Longshan mountain.  He was grateful for the many successes he had achieved and wanted to be an example for others by showing how we all can contribute our talents and resources to protect the environment. He was going to lead the effort, with his own money and resources.

Most cultural tourism projects start with a location that has some advantages—either natural beauty, wildlife, tourist access, etc.  In the case of Huaxia Scenic Area, Mr. Xia started with a deficit!  There were no roads, rock dust, waste gravel heaps, flooding, dangerous mines and unstable cliffs just to name a few. Nothing grew anywhere on the site. There were no animals, no life of any sort. It was like starting on the surface of the moon.

It occurred to Mr. Xia early in his planning that in order to restore the area and ensure the protection and sustainability of the restored ecosystem, he would need to create a cultural tourism model for Longshan mountain. That way people would be vested in protecting the area and the monies raised would go towards improving the lives of the people in the community and continuing to maintain and improve the area for generations to come.

Starting in 2003, it took more than 10 years, a total project investment of ¥5.16B RMB ($728.46M USD), and untold labor hours by thousands of people to complete what is now Huxia Scenic Area—one of China’s premier 5A rated cultural tourism destinations.  Since its opening, nearly 20 million visitors have enjoyed the many attractions within the Huxia Scenic Area. 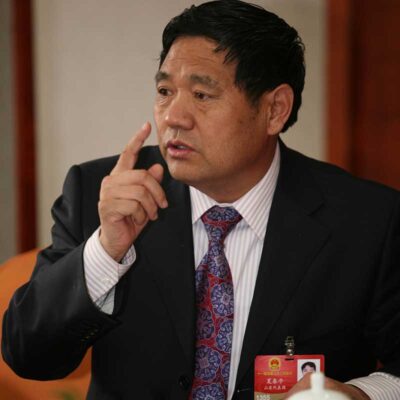 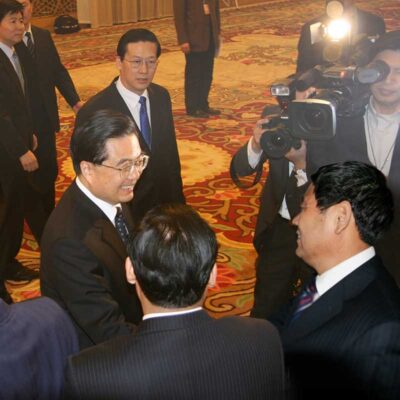 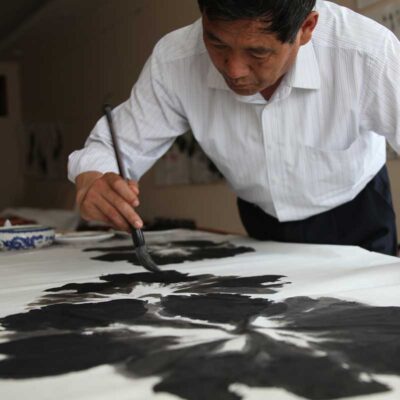